Crime and Calamity in Cholsey

What was life really like in days gone by and what did local people gossip about after church or in the alehouse?  As today, the news and scandal centred on local crimes, personal disasters and the external changes that would affect lives.  This book features some of the untold stories of the people and events concerned.

Over 100 years, they range from the spat between the vicar and his clerk in 1819, to the decimation of local men in the Great War that formally ended in 1919.  Some of those who committed crimes were desperate, such as the family where all four sons offended, while other sinners were more a source of tittle-tattle, such as the curate who was the godson of the King of Prussia, committed adultery with the schoolmistress, and absconded from the village after running up gambling debts.

Most of the crime was minor, but the village also saw assault, rape, arson, infanticide and manslaughter.  Even more common was the personal tragedy arising from sudden death, whether by disease, accident or suicide.  Villagers also had to cope with major change through agricultural reform, the coming of the railway, the building of the lunatic asylum and the rise of democracy.

All these events are related through the stories of our predecessors, many of whom lived and worked in the streets and buildings that we still see today.  Full of references to local people and landmarks, this book will enrich your understanding of Cholsey’s history and change the way that you view the locality. 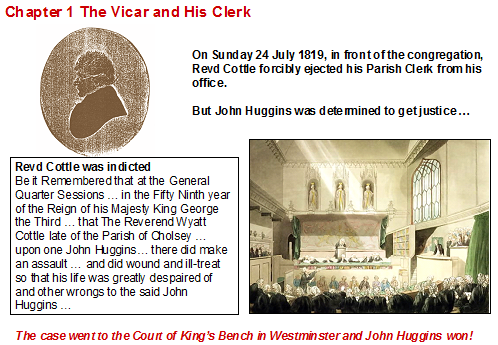 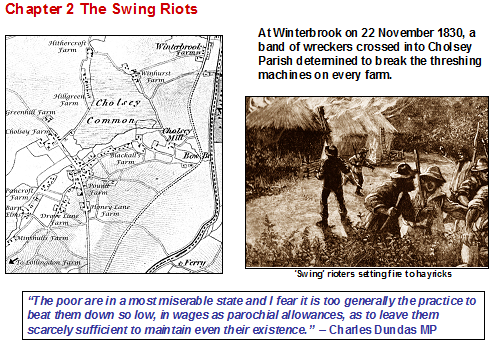 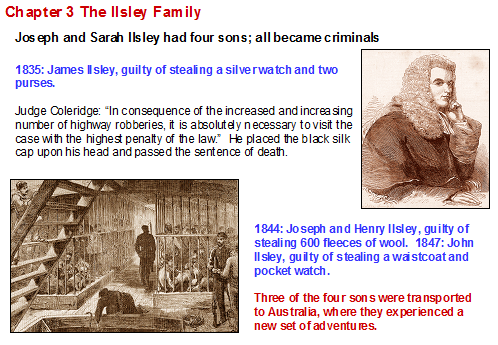 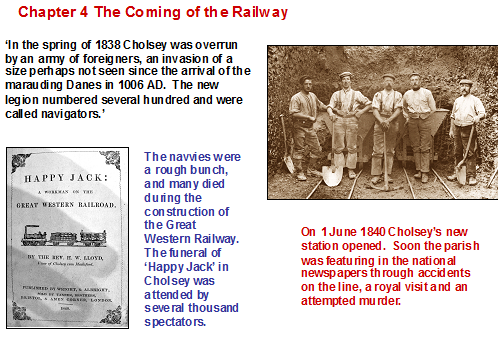 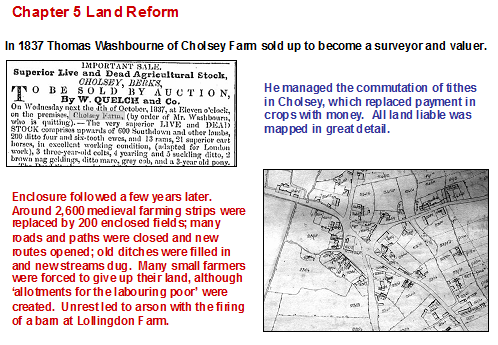 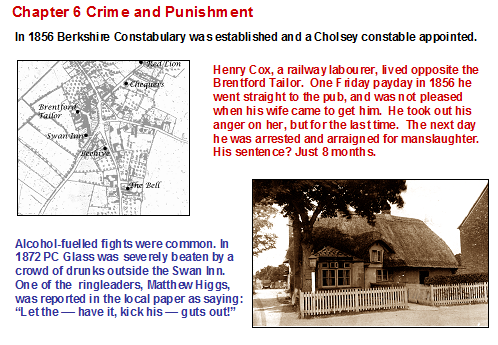 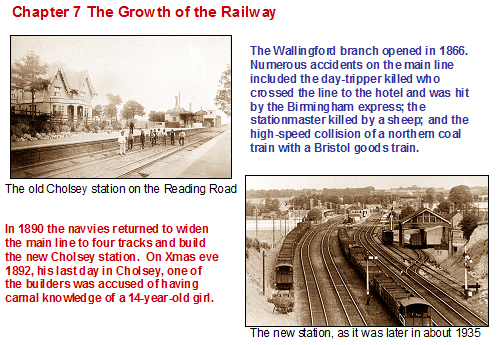 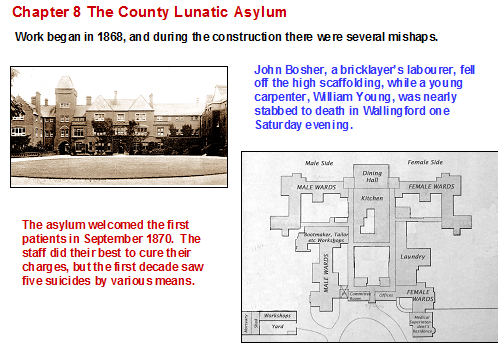 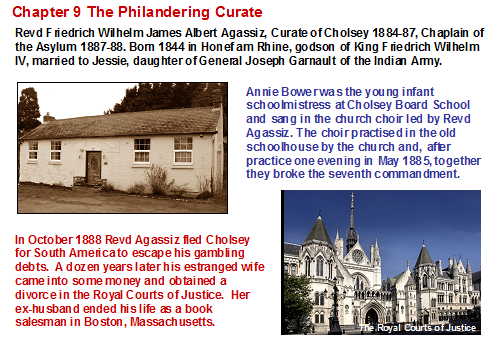 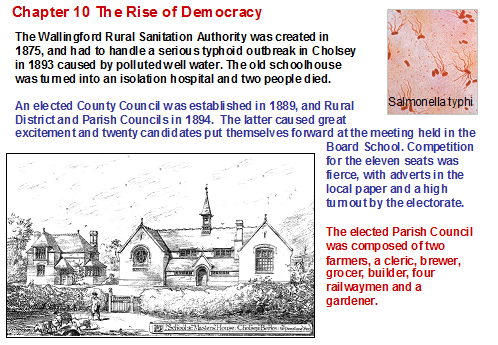 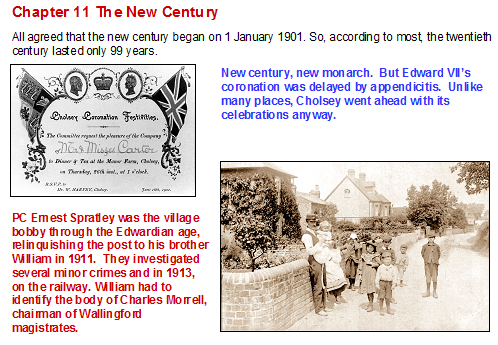 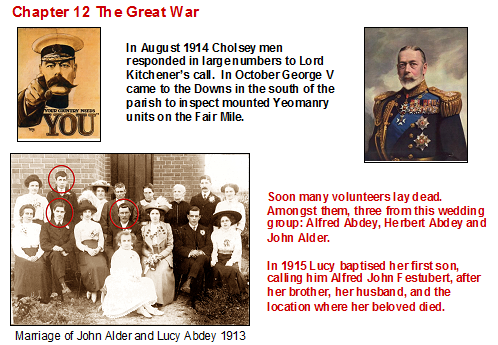 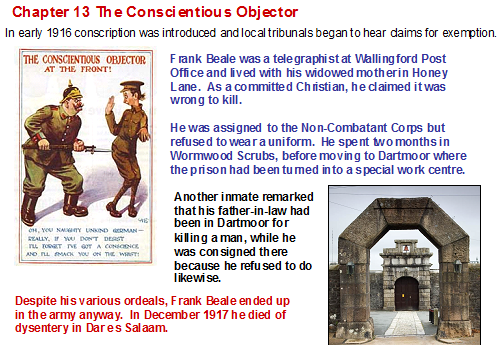 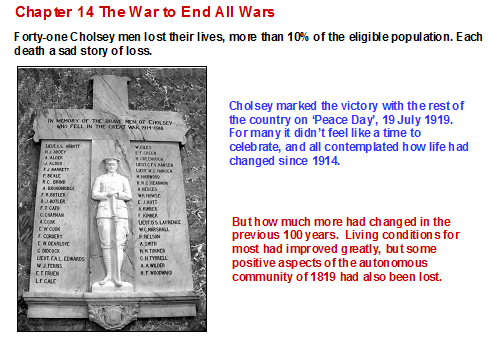